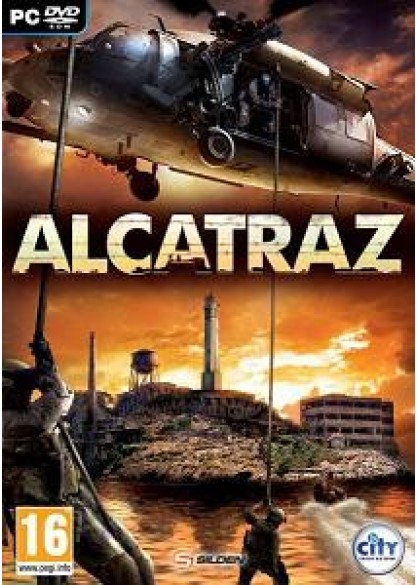 When a terrorist group takes over Alcatraz island and threatens to shoot missiles at San Francisco, a special commando group is being prepared to respond to the threat. But such action needs a good recon, and there is only one man capable of doing it and staying alive: Joe Harmsky. A veteran special forces agent and instructor, Joe is now in jail for beating to death an officer whose mistake cost the lives of Joe's whole squad. Set free in exchange for his help, Joe heads for Alcatraz to provide information for the commando team. Referring loosely to the atmosphere of the story of The Rock movie, Alcatraz: In the Harm's Way will be an First Person shooter for PC, focusing on dynamic combat and action.

When a terrorist group takes Alcatraz Island and threaten to shoot missiles at San Francisco, a special commando team prepares to respond to the threat. The game is created in explanation of the famous film The Rock.

Accurate physics of the environment with good possibilities of interaction.

Accurate reconstructed copy of Alcatraz Island, based on real photographs and plans.