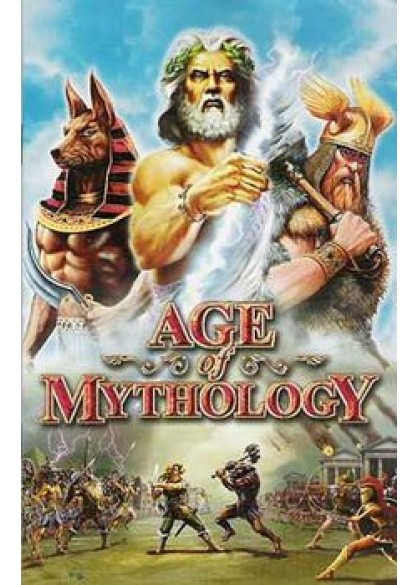 Age of Mythology preserves the familiar elements popular in previous Age of Empires games. Wonders, civilization bonuses, technology trees, resource gathering, empire building, and large armies clashing on fields of battle are all at the heart of the game. At the same time, a number of entirely new gameplay features are introduced, making for a fresh, original experience

God Powers - These rare and powerful gifts grant players the powers of the gods several times during each game.

Mythological Units - Each with their own special ability, these scarce units can be added to a player's armies to change the character of the fighting force.

Multiple Ways To Advance Ages - Players now get to chose different ways to advance though the ages, each providing a different set of bonuses.