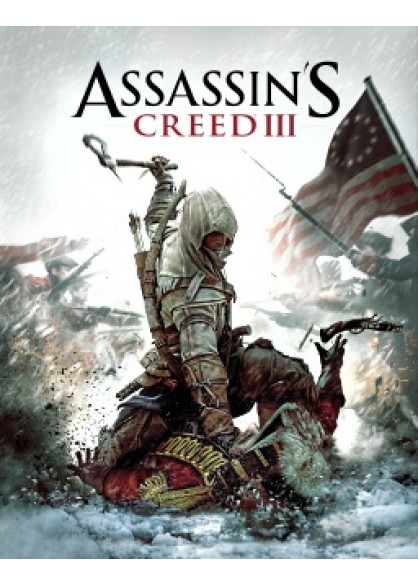 Set against the backdrop of the American Revolution in the late 18th century, Assassin's Creed III introduces a new hero, Ratohnhak:ton, of Native American and English heritage. Adopting the name Connor, he becomes the new voice for justice in the ancient war between the Assassins and Templars. Players become an Assassin in the war for liberty against ruthless tyranny in the most stylized and fluid combat experiences in the franchise to date. Assassin's Creed III spans the Revolutionary War, taking gamers from the vibrant, untamed frontier to bustling colonial towns and the intense, chaotic battlefields where George Washington's Continental Army clashed with the imposing British Army.

American Assassin, use your predatory instincts to stalk your enemies and eviscerate them with a new arsenal of weapons including tomahawks, rope darts, firearms, and more.

From Lexington to Bunker Hill, become America's first highly trained Master Assassin. Bear witness to the real conspiracy behind the American Revolution between the Assassin's Order and the Templar menace alongside historical icons including George Washington, Benjamin Franklin, and many more.

Pursue your enemies through massive environments - from bustling city streets to blood-soaked battlefields and into the far reaches of the American frontier.

The acclaimed multiplayer system returns with a host of refinements, including all-new characters, maps and modes designed to deliver the most compelling Assassins multiplayer experience yet.

London, 1868. In the heart of the Industrial Revolution, lead your underworld organization and grow .. 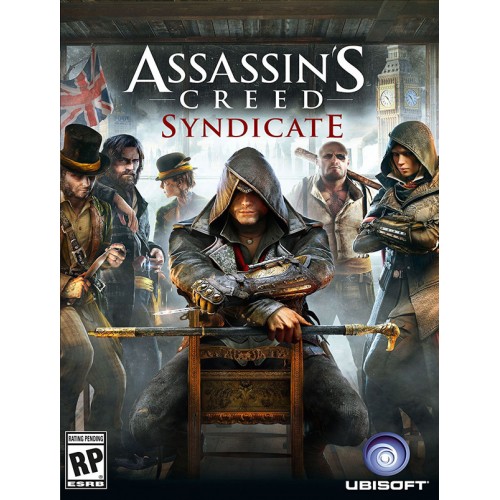